Everyone suffers from anxiety at certain times in their lives or when they find themselves in certain situations. But what distinguishes anxiety from a panic attack. A panic attack is an intense period of fear and anxiety that develops very quickly and peaks within ten minutes of starting.

There are many symptoms associated with panic and a panic attack is defined as experiencing 4 (or more) of the following 13 symptoms:

These symptoms can be extremely distressing and frightening and during an attack people often think and feel they are dying or are in serious danger and often have an urge to flee. However, it is important to remember that panic attacks are not dangerous and won’t cause you any physical harm.

Panic disorder is where you have recurring and regular panic attacks, often for no apparent reason.

The symptoms of panic disorder include the presence of panic attacks, as well as one of these additional symptoms for more than one month:

Panic Disorder is often accompanied by agoraphobia. Agoraphobia is a type of phobic disorder, just like social phobia or a simple phobia (like a fear of spiders). It is commonly thought of as a "fear of open spaces," but this isn't accurate. It is really the fear of being alone in a public place, generally, in situations in which it would be difficult or embarrassing to escape in the event of a panic attack. Agoraphobia can include fear of: 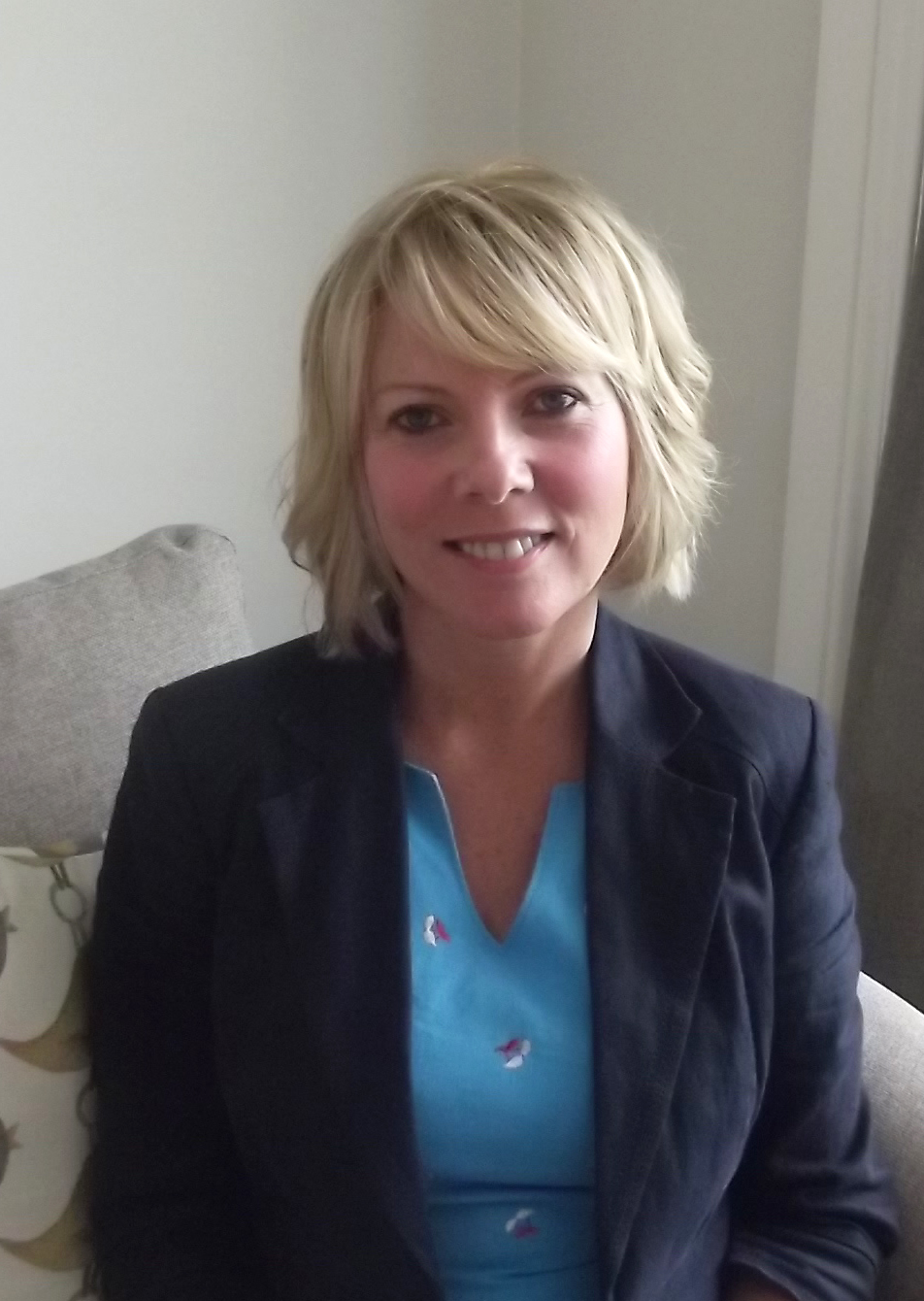